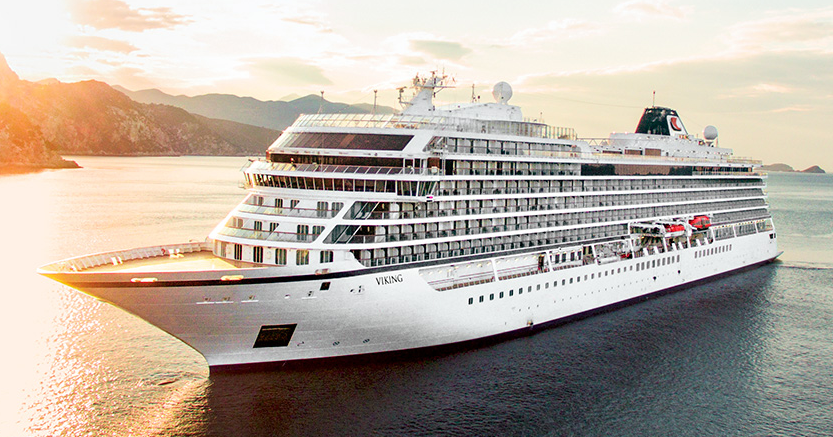 At the beginning of May 2016 Viking Cruises announced that their new ship, Viking Sun, then under construction in Italy would make a 141 day epic journey around the world leaving Miami on 15th. December 2017.

I received the email announcement while I was at the office and it sounded amazing so I called Amalia and guess what? She had received the same email and was looking at the journey and had exactly the same thought.

We both decided we had to get more information so I called Viking and spoke to Melissa Todd and after a few minutes I was hooked and the rest is History! I left it with Melissa that we would sleep on it over the weekend and talk to her on Monday.

Over the weekend Amalia and I studied the Itinerary, looked at deck plans and even selected the State Room we wanted. We spoke to Pati, Gigi and Charlie and asked them what they thought. All of them said stop procrastinating and get on with it!

So on Monday morning we booked our passage and now twenty months later we are packing our bags and ready to go.